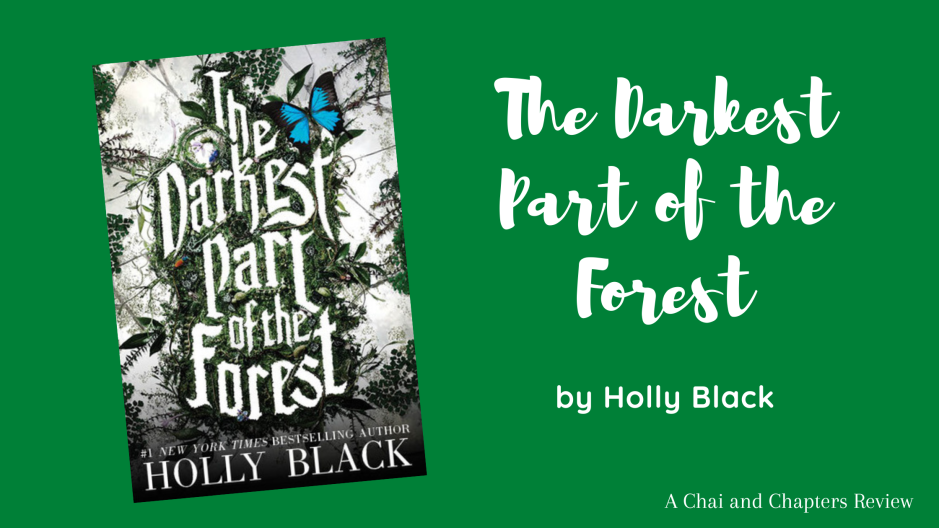 The Darkest Part of the Forest
by Holly Black
Release date: January 13, 2015
From Goodreads:

Children can have a cruel, absolute sense of justice. Children can kill a monster and feel quite proud of themselves. A girl can look at her brother and believe they’re destined to be a knight and a bard who battle evil. She can believe she’s found the thing she’s been made for.Hazel lives with her brother, Ben, in the strange town of Fairfold where humans and fae exist side by side. The faeries’ seemingly harmless magic attracts tourists, but Hazel knows how dangerous they can be, and she knows how to stop them. Or she did, once.At the center of it all, there is a glass coffin in the woods. It rests right on the ground and in it sleeps a boy with horns on his head and ears as pointed as knives. Hazel and Ben were both in love with him as children. The boy has slept there for generations, never waking.Until one day, he does…As the world turns upside down, Hazel tries to remember her years pretending to be a knight. But swept up in new love, shifting loyalties, and the fresh sting of betrayal, will it be enough?

That blurb and I was sold. It makes you think Creepy Delicious Fairy-Tale instantly. So obviously I had to get my hands on it. I didn’t even care about the cover, even though I think it goes perfectly with the blurb etc, but, what I mean is, even if this book had pictures of potatoes on the cover, I’d still have read it, because THE BLURB IS PERFECT.

But, you see, that is also kind of the problem.

The blurb is so good that I obviously trooped in with expectations and the first chapter was even better, so the expectations heightened. And, well. Thing is, even though this was my first Holly Black book, it showed me that she is a really good writer. The language is gorgeous and she builds up the world perfectly. And her narrative style sets the scene appropriately for a book titled The Darkest Part of the Forest and just when you’re all set for the creepiness to crawl up your skin, it, uhm, stops being creepy.

Oh, book, what have you done to me? I don’t quite know what to think of you.

I liked it, okay? It had siblings, it had magic, it had a beautiful horned boy and things that go bump in the..forest. The writing is good and it’s a fairytale. What more can you ask for? But, I don’t know, the siblings didn’t quite have that siblingy thing, the magic wasn’t something I felt part of and the horned boy was less fascinating awake than he was asleep. By the middle of the book I was more huh than wow. Which is kind of sad, because I reallyreallyreally wanted to love it. I wanted to wax eloquent about it and write love letters to the characters and fantasize about Fairfold. I wanted this book to be the book that would make me fall in love with urban fantasy once again. Maybe I had too much expectations. By the end of it I was, hmm, okay, nice.

I think The Darkest Part of the Forest had the potential to be a lot more than it is – go down in YA history as a landmark urban fantasy of sorts or something. I don’t know. It sure laid the most fascinating foundation. It has movie potential, though. It would work really well on screen, I think.

I will read more of Holly Black, though. I shall keep The Coldest Girl in Coldest as the next book of hers on my to-read list. Meanwhile, I would recommend The Darkest Part of the Forest, just not as something that will offer anything new.